I must confess that I’m not really a specialist in furniture. I’ve lived, for instance, for four years in an apartment where the only pieces of furniture existing were a sofa, a bed and a TV set (by the way, is a tv set a piece of furniture?). I’m only mentioning it, to say it clear that my enchantment for the Nuno’s creations goes a bit beyond the fact that I find it beautiful. As I don’t value much the useful things, to catch my attention, a piece of furniture has to be something very noble, very personal, very creative.

I may seem a bit sceptical, but to me, as a rule, a table is only a table, a cupboard is merely a cupboard, the same way that a cow is just a coe and a chicken is not more than a pile of feathers. Thence, I was somehow stunned when I found out that a table could help to illustrate concepts, philosophies, even of the person who bought.

As you may see, I’m a sort of Nunodependent, and be careful, besause you may become the next one.

As you may see, I’m a sort of Nunodependent, and be careful, besause you may become the next one. And if I were you, I’d leave this catalogue immediately, before you become permanently enchanted, and begin questioning the decoration of your entire place. Your furniture is not worth being compared to Nuno’s. Just as you are not worth being compared to Tom Cruise or Claudia Schiffer. 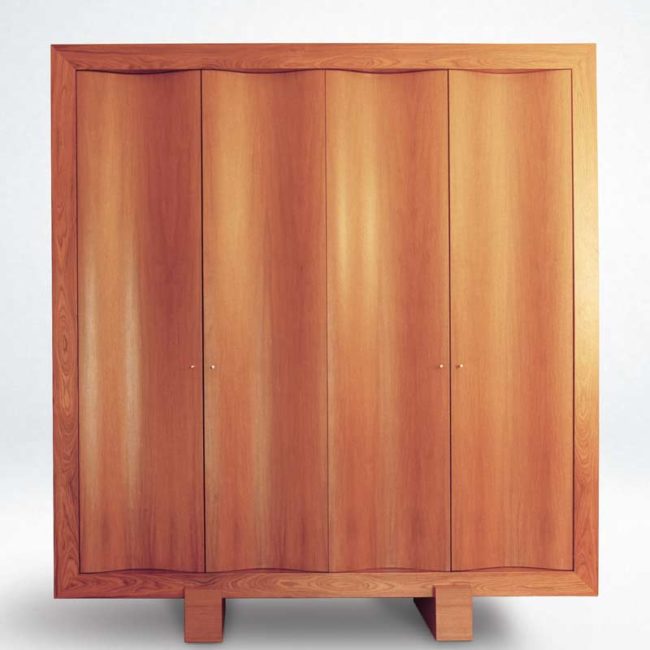 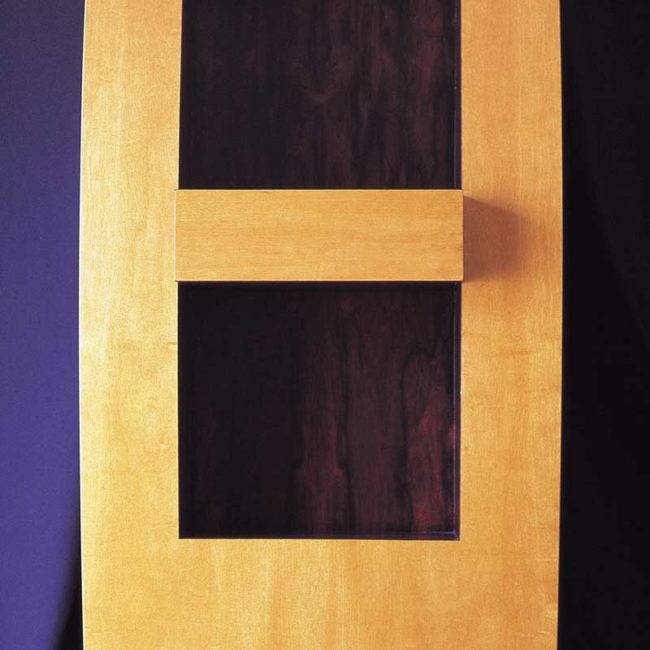 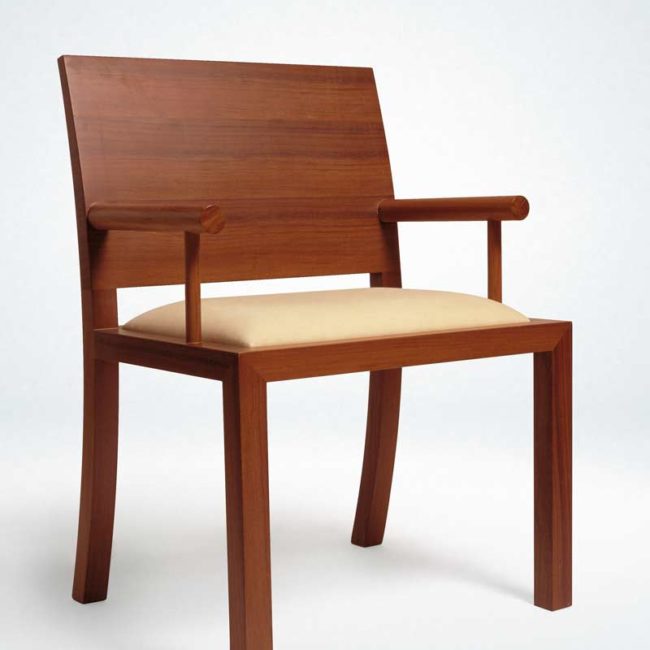 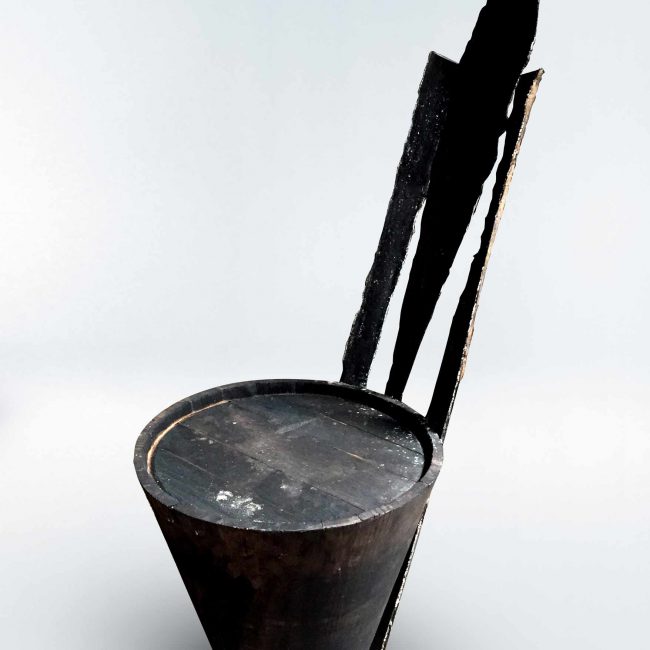 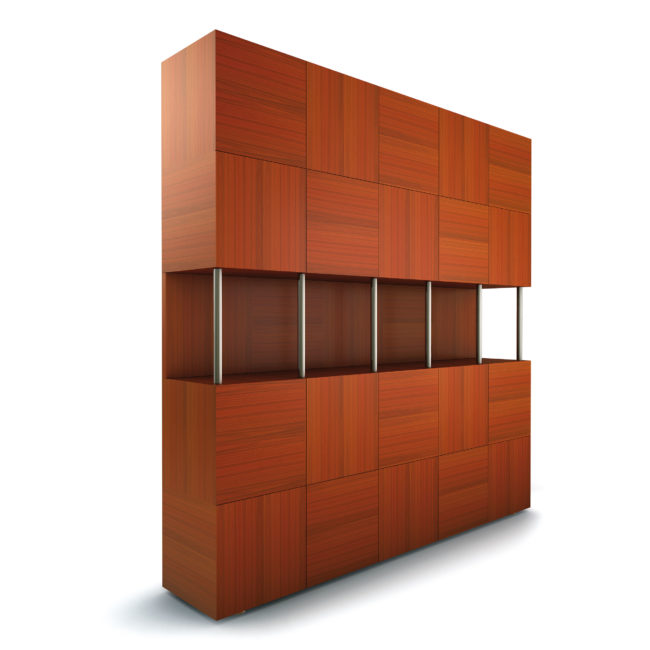 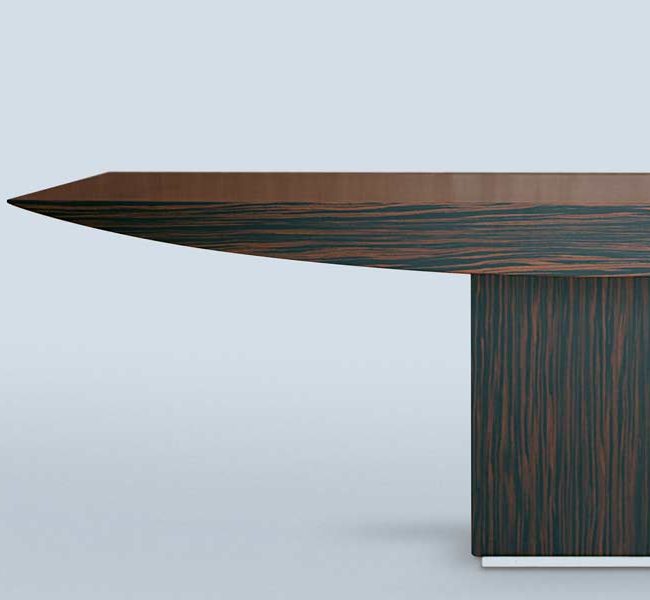 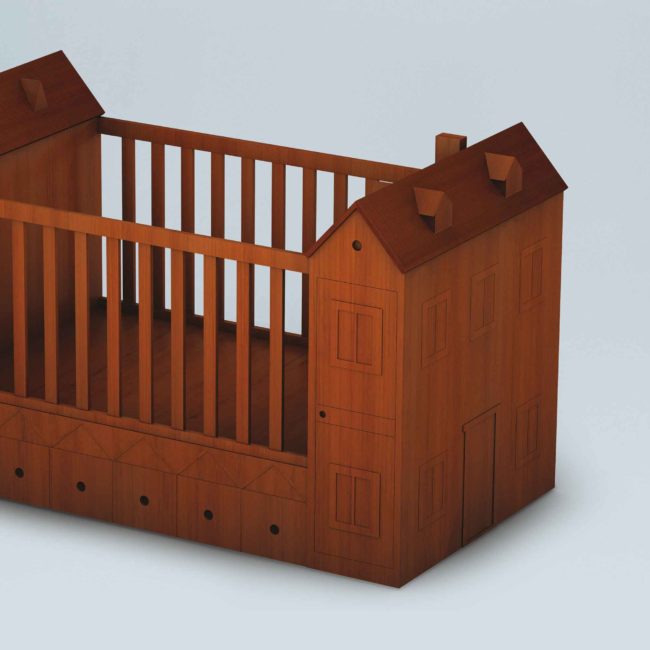 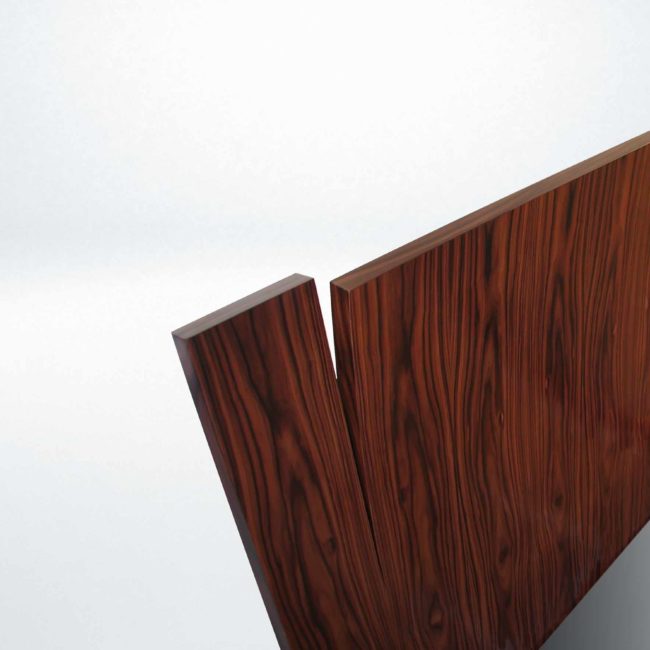