The Mouriz School is located on an industrial plot. It has a small façade overlooking the street, but reaches maximum expression lengthwise as a result of the constraints of the land.

From this markedly orthogonal building, there is a zigzagging line that constructs and defines its entire façade. This creates an outward three-dimensionality and a quasi cinematographic language made from wood, whose design stems from the tradition of the place.

It is a building that marks the land, that stands out and contaminates its surroundings with its own identity carved out in the landscape. Its strong visual expression is linked to the movement and silhouette of its façade, and the way the windows are etched into it as if it were a musical score. A melodic line that gains substance and, through apparent repetition, earns its own identity. In contrast, its extremities are hollow and can be seen as two large eyeglasses gazing over the landscape, projecting the inside outwards and thus removing its physical barriers.

A school as a route, open to many encounters. 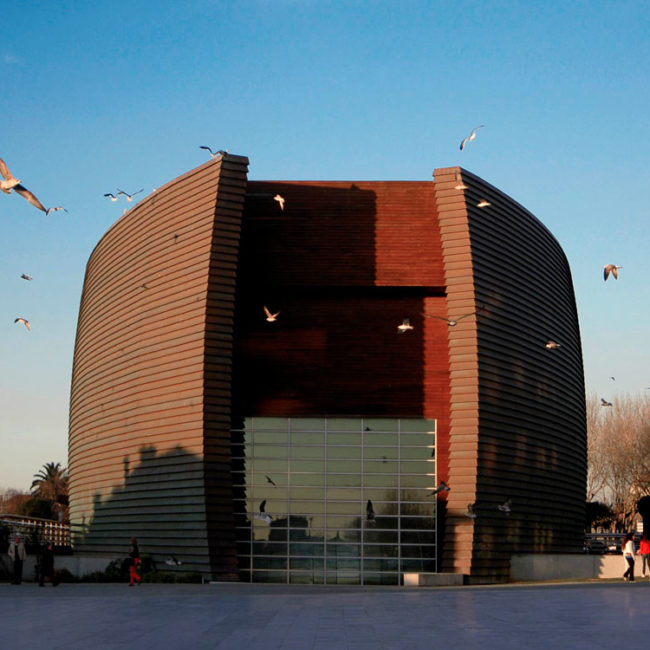 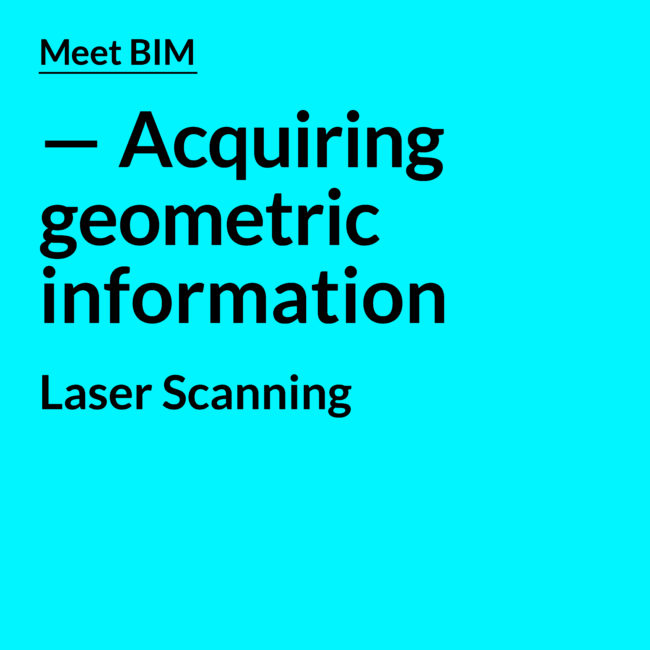 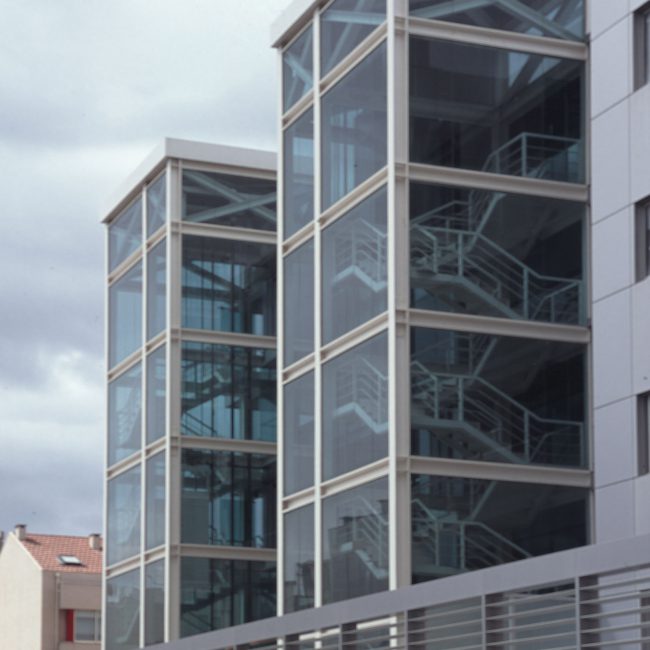 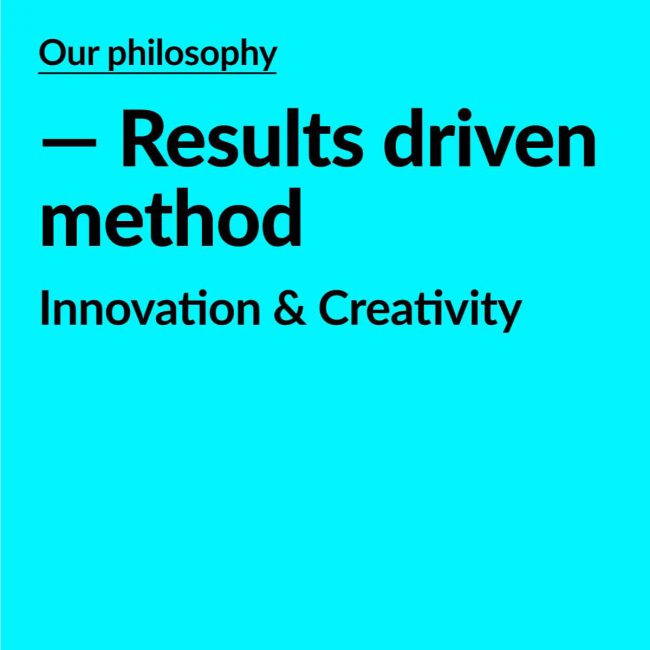 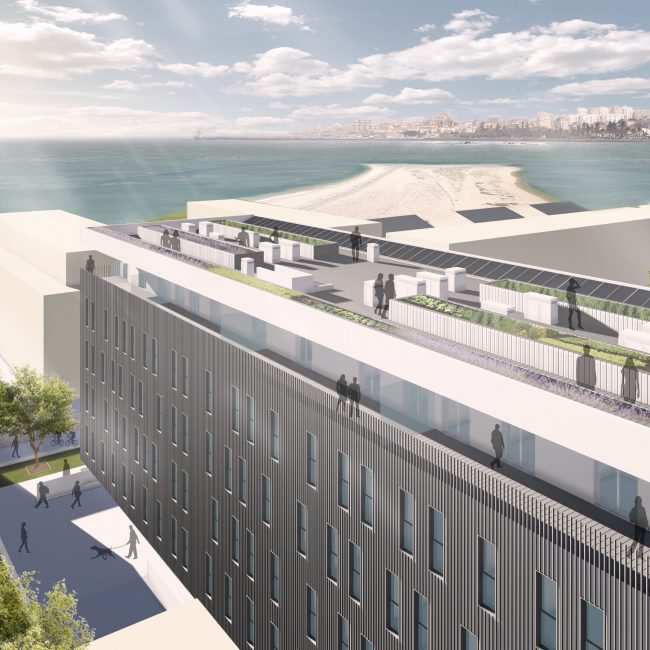 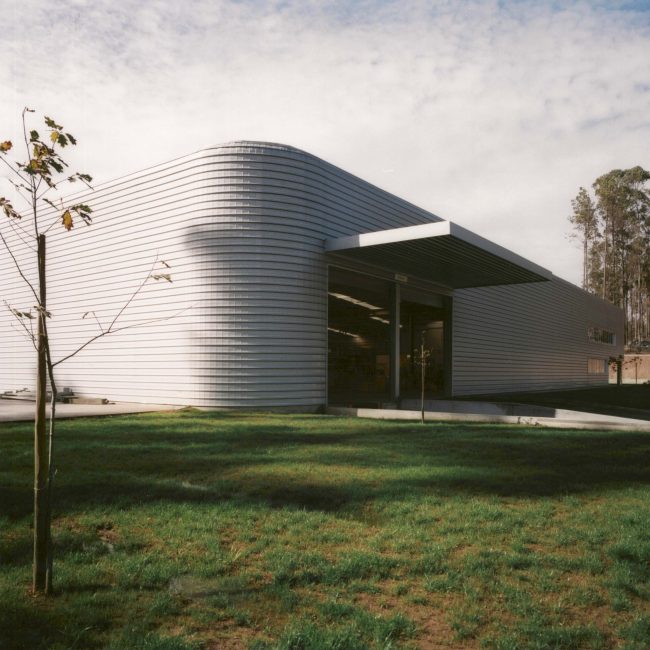 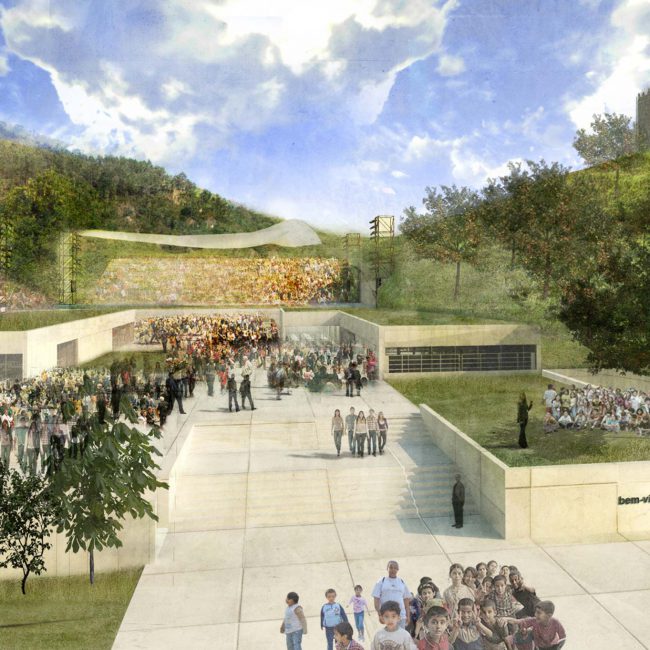 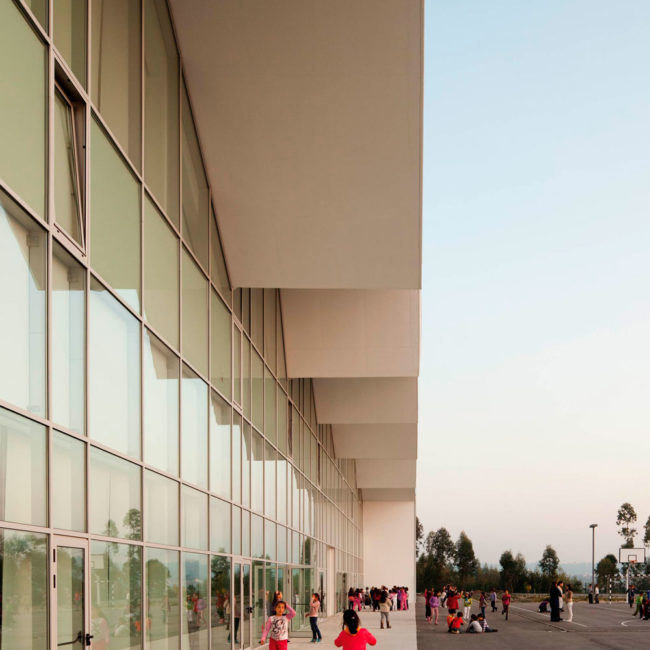