— ARCHITECTURE – From representation to the project

Concepts such as verticality, compression, vertigo, transfiguration, light, movement, body and its spatiality,… are themes that the sense of the “sensual” can systematize and that, in some way, can characterize the path of investigation and creation of objects, spaces and events that I have been producing. The architecture is the one of greatest expression.

The school is based on an idea of landscape and, as a setting, its design is complimentary and its spatiality develops inside a wooden box that draws the horizon, organising it.

In the end, it seems to recover memories of the factory buildings that populate the area and above all the memory that we keep of this municipality that is Paredes.

The building has a stripped down and rigorous appearance, and is marked by its winding roof, whose movement at the top creates an illusion of an apparent city skyline.

Of the building, in a markedly longitudinal shape responding to the place, two closed surfaces stand out, punctuated by the apparently disordered repetition of the same span. In this way, punctual spans dance along the side elevations creating a vibrant rhythm that contrasts with the open tops, with wide windows. The movement created by the roof extends into the interior, infecting the spaces with its language materialized in unevenness and differences in heights, always resulting in diverse and distinct spaces” 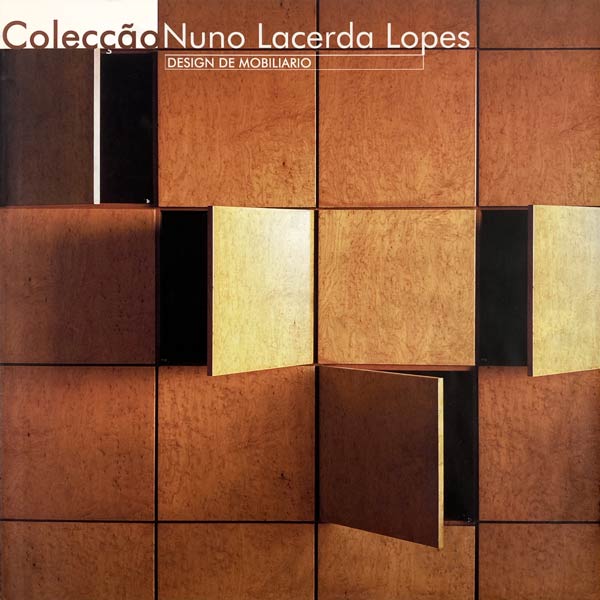 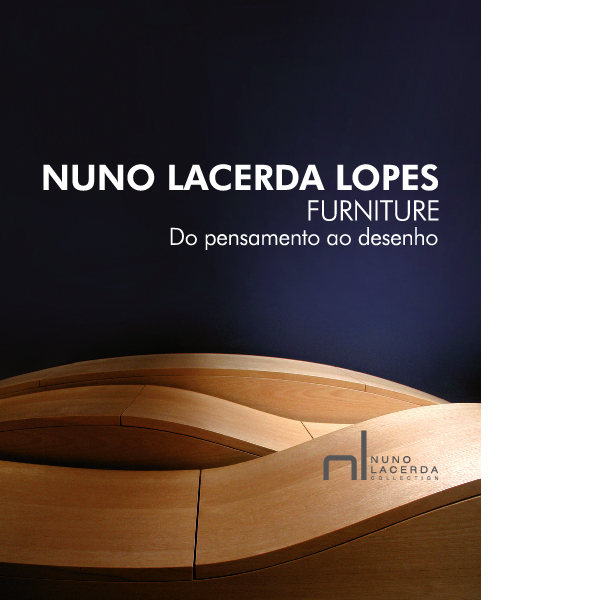 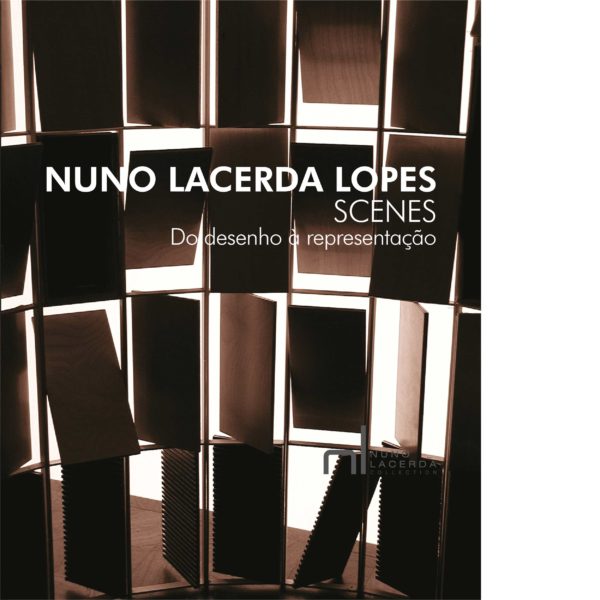