“More than a monograph, on the vast scenographic work of Nuno Lacerda Lopes, architect and professor at the Faculty of Architecture of the University of Porto, this book presents texts of reflection and criticism on the different processes of conception of architectural spaces and the recent evolution towards the scenographic and representation spaces that today’s architecture is developing.

Therefore, it also presents itself as a pedagogical and reflective instrument destined to all those who intend to follow or study the performing and theatrical arts as well as, the new architects who seek other paths and expressions for their architectures”.


“It was intended the creation of a scenic, multipurpose device, something playful and at the same time light, capable of transforming and adapting itself to the countless and almost always unthinkable needs of spatial-temporal resolution and aesthetics that contemporary theatre seeks: a multifunctional object without losing all the aesthetic and strategic discourse of the show, without putting at risk the discursive coherence of the production that Ricardo Pais always claims and that here in this work, more than demonstrating, seeks above all to enforce.

The existence of amplification for the voice of the actors in some way suggested the solution for scenography, something urban, something under construction, something in provocation or maintenance; a space of daily life, of encounter and disagreement, a fleeting space, without concrete references to something, only suggestion, something ostensible…as taste. A space/place where bodies can touch and progress freely between objects and in the relationships they establish with them! Something that makes them move and provokes them, capable of stimulating their sensuality, their path, their Being…

I use scenography as experimentation. The scenography ends up being a place where I draw and look for many spatialities, which I then use in the architectures, almost always misaligned, that I like to do. Maybe because of the Theatre and my debut at Teatro D. Maria II, with a text by the Austrian Thomas Bernhard that asks us what we are doing here “if it is mathematics or theatrical art?” and that tells us that if you are a true artist only if you are crazy from head to toe, if you give yourself totally to madness, transforming it into your radical method? and the World thinks what it wants and writes what it wants, the artist cannot be a chicken.  And further on he tells us that we must disturb, disturb… disturb always.

Sometimes I ask if these words have been a harbinger and if they have been a milestone in the definition of my career and of all my activity in both scenography and architecture.I don’t know the answer yet, so I say: maybe… But they were important words that clarify in part a lot of the work I produce, both in Scenography, Furniture Design, Design and Architecture, of that I have no doubt!  And that’s why the line is curved and often as cloudy as the song!

The “stigma of difference” that marks the whole production of Ricardo Pais, assumes in this show a particular evidence when the shell is undressed… suggesting an essential but not minimal space, an object that transgresses the theatrical place and invokes the show!” 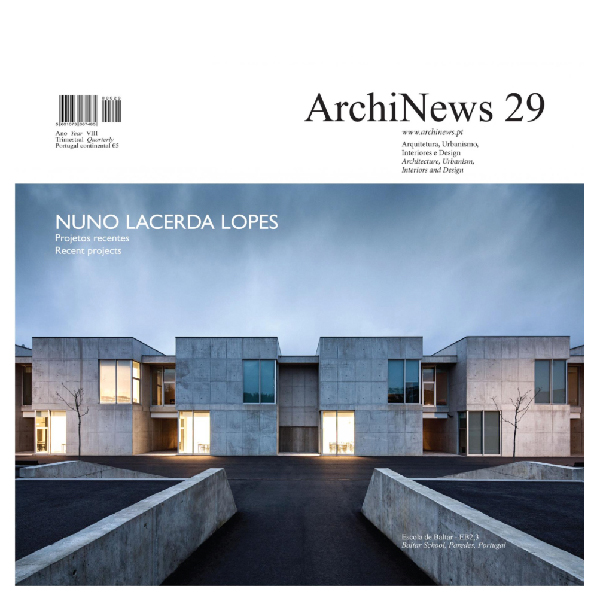 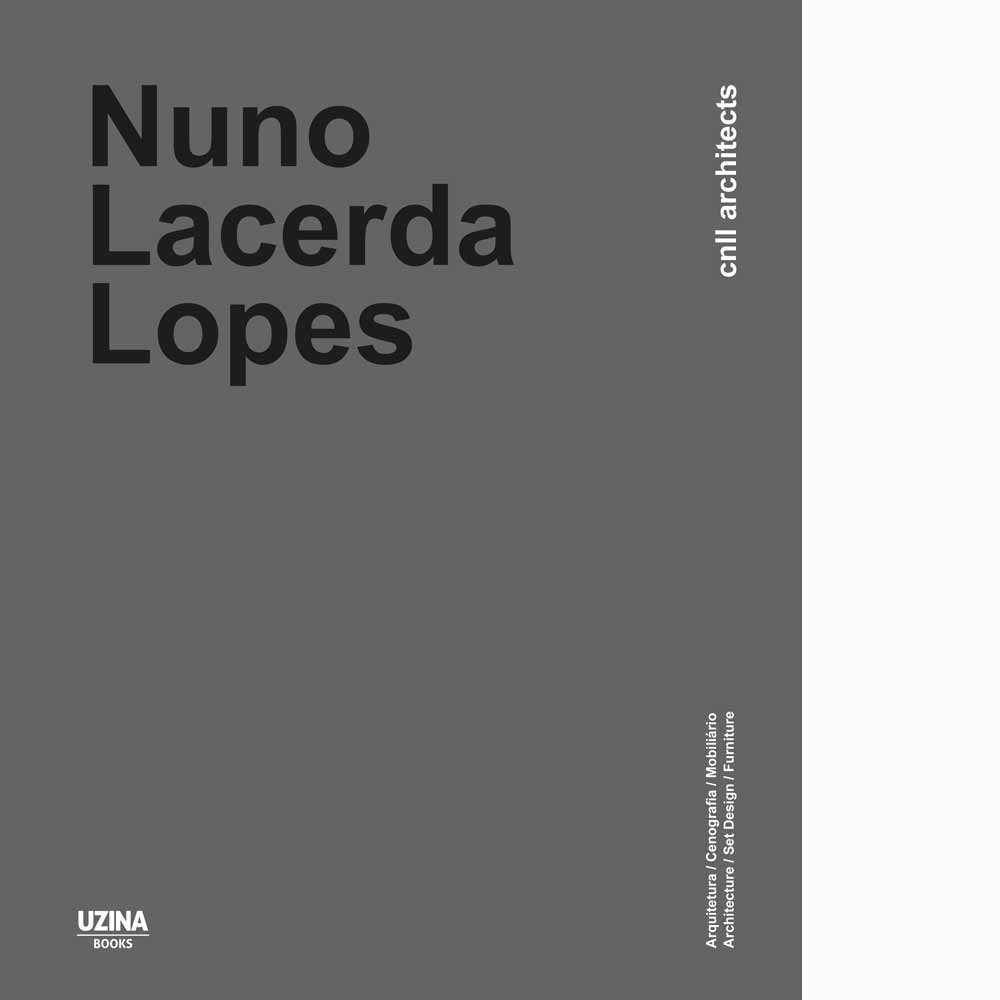 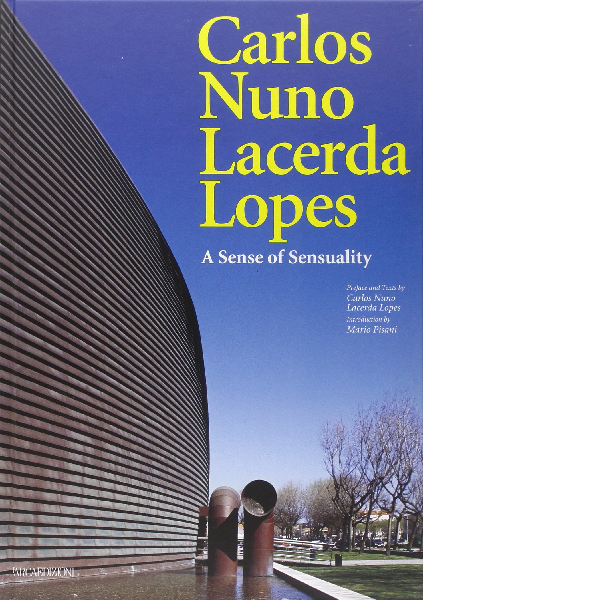