“The way this workshop was developed is somehow related to the will to carry out a reflection and the consequent experimentation on a methodology of production and organization of the contemporary living space, the way we attend it, how we wish it, but, above all, how we question it.

The division into four areas that corresponded to four working times; the observation, the organisation, the representation and finally the construction of the living space, was only an initial strategic synthesis. A point of departure and of arrival, perhaps reductive, but which allowed for the development of a methodological process that purposefully departed from some possible instituted process, neither developing nor stimulating the recourse to the study of typology, nor to a mere process of intuition, nor to tradition, but only to a process of abstraction and reflection that makes daily life the secret desire, the engine for thought and production of the space to inhabit “without context” or better in this very context.

The method of work has thus developed in an attempt to provoke some distance with the specific, “contextualist” reality of the subject, and in the different way the school teaches. To go to the “subjective”, to the “taste”, to the unjustifiable, to the secret desire, in order to collect the premises and thus verify if they can develop new or old ways of living, new or old ways of projecting.

The research proposal on dwelling was thus centred on two distinct levels: one on the definition of dwelling as a reflection on our “being in the world” and therefore on the definition of our contemporary space; the other would work on how to produce and project it, questioning with models and ideas that are sometimes alien to the discipline and the programmes or functions that the modern and the tradition have already developed and that have transformed the house into a functional and stable “dwelling machine”.

It was the consequent bombardment of desires and abstractions capable of subverting and appropriating the functions of the habitation machine, in life actions in this discontinuous and unpredictable daily life, unscientific, something hybrid and pluricontextual – which legitimized some reflection around proposals receptacle, as containers of experiences and affections. By one way or another, by one reflection or another, the contemporary inhabitant seems to want to become an artefact, or gadget that doesn’t describe an ideal of the house but an idea of use and appropriation as value.

Without the pretension of a conclusion or a synthesis of this process of reflection, experimentation and hard work, on the subject, which intensely, 24 hours a day, mobilised this Faculty of Architecture of the University of Oporto, where dwelling intersected with desire, one could tend to perceive, the subtle and secret desire of a new dwelling where the house seems to be outside and paradoxically, to have no interior space.

However, I would venture to say that, more than the results, or the quality of the projects carried out, the greatest achievement will surely have been the validation of the process itself and the ability to overcome this fear … of desire”. 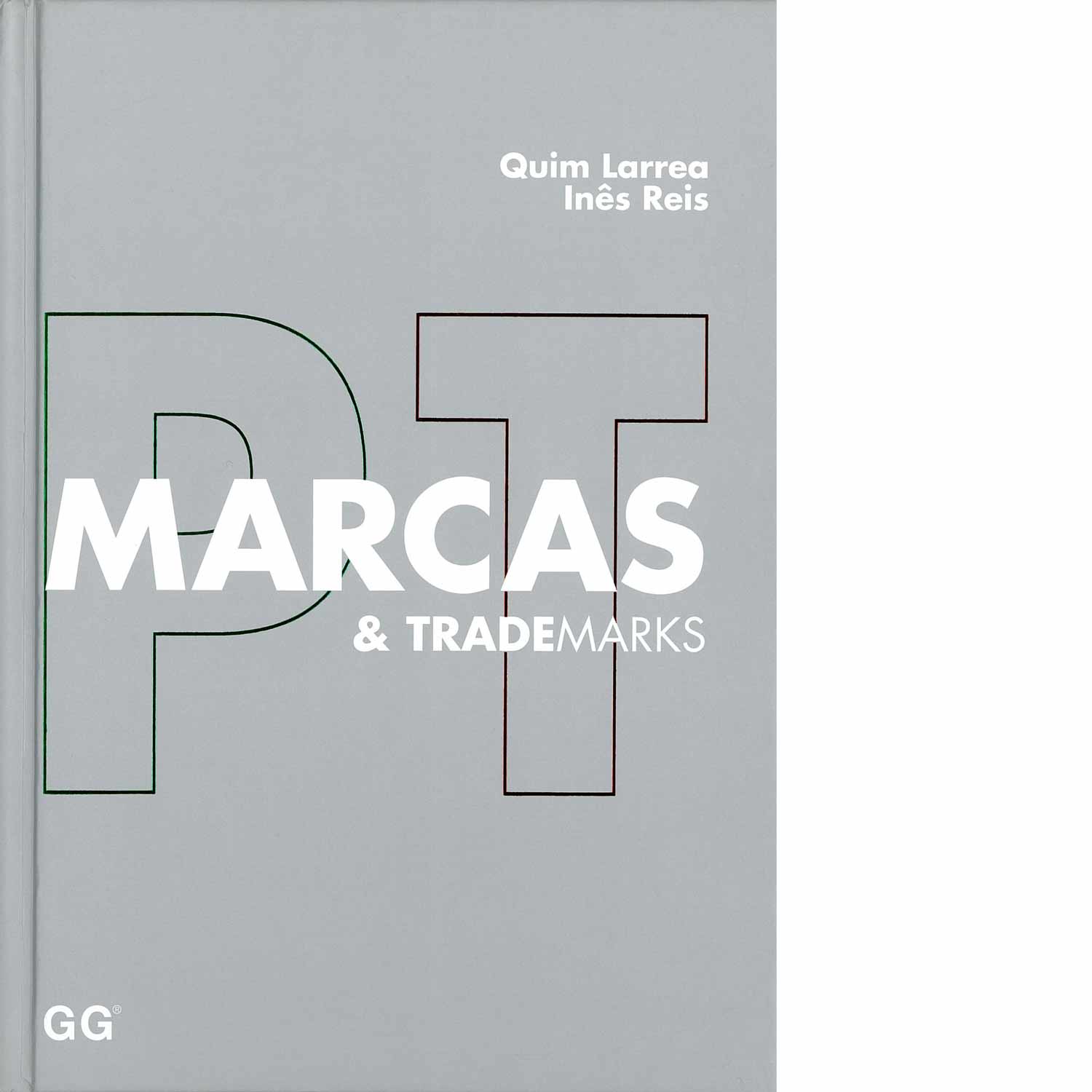 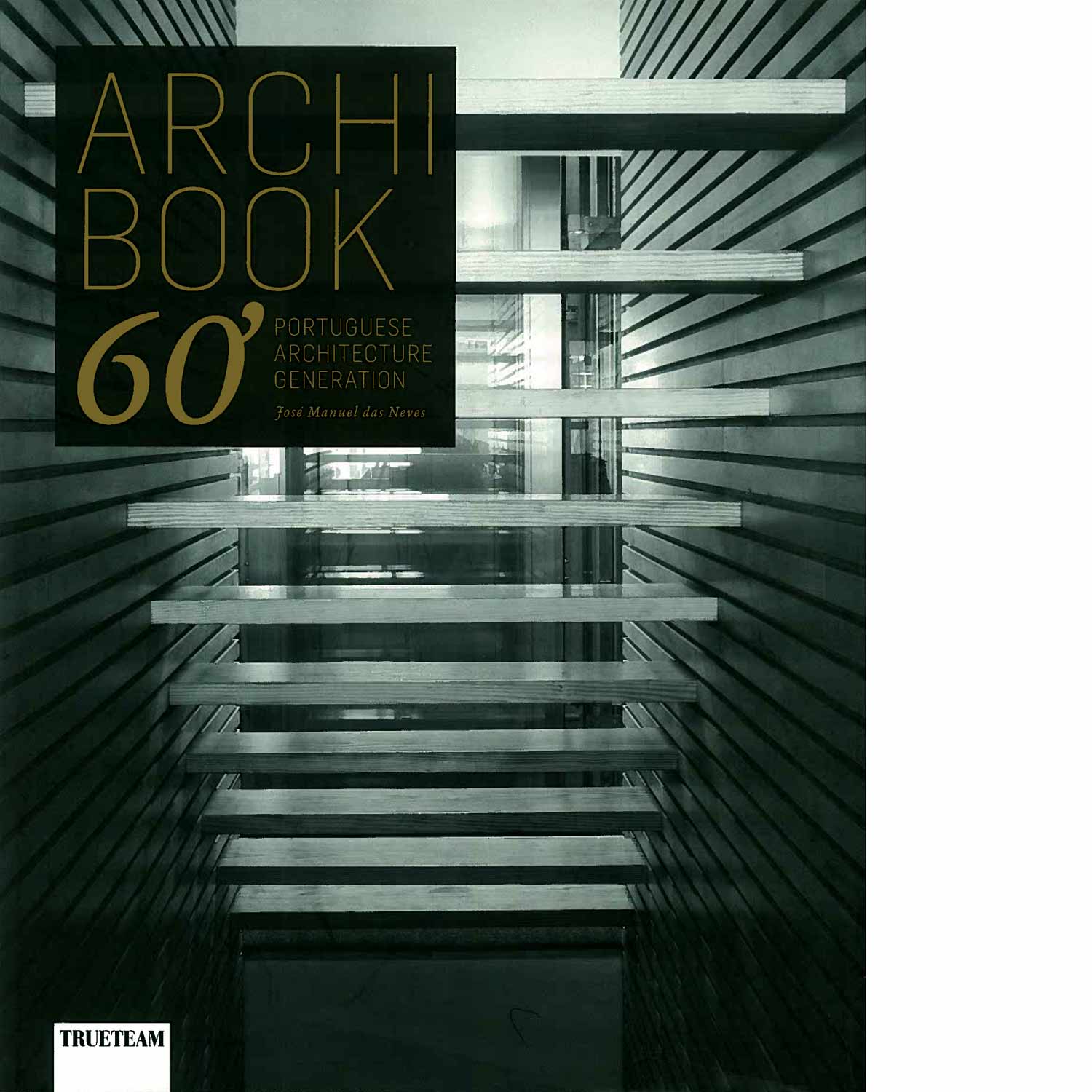 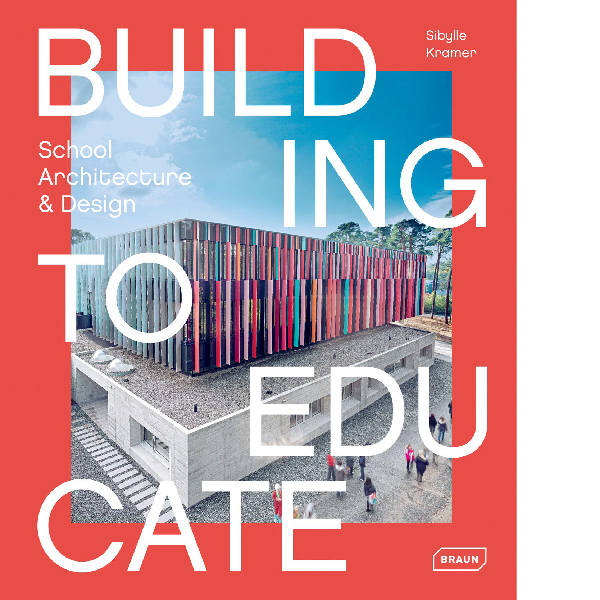 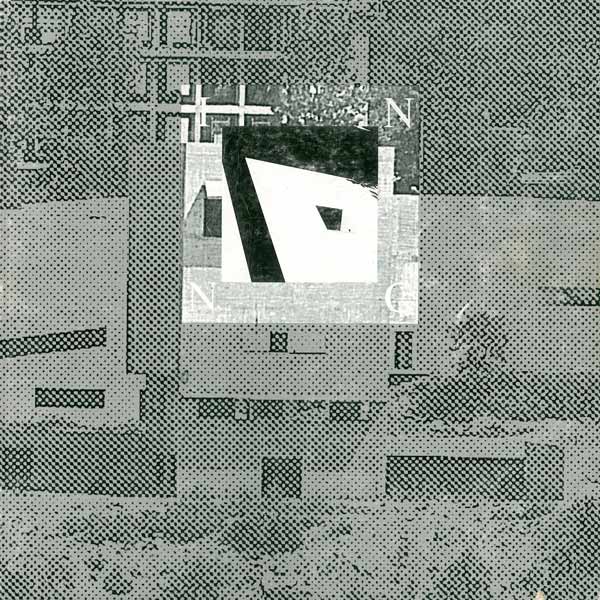