A distinct dynamic is proposed, which enhances the hotel’s added value, both during work and at mealtimes. To do so, we will use an area large enough to take advantage of the mixed technological conference model with a disruptive but functional scenography, which will surprise the participants.

Two space concepts, for the first and second day.

For the first day, a stage format, with built-in leds screens (5mx2.5m), with more stage depth space (rectangular). In the middle of the afternoon, the wall separating the conference from the exhibitor area is removed and the space is one even deeper. The stage should thus be at one end of the large rectangle formed by the three rooms together (two for exhibition and one for conference).

For the second day, and since the presentations are shorter and more informal, we propose to close the conference room again and use only the display room, creating in the centre, for example, a round stage, with a higher leds structure, also round, all around. A kind of 360º technology bandstand for short morning presentations.

Lunch in an unexpected but very noble area, with lots of light and direct access to the garden, guaranteeing all privacy to the participants, where we consider some simple scenographic elements.

The general concept is the fusion of the digital with the increasingly rare but fundamental human relationship, in a perfect symbiosis between the virtual and the emotional. We have chosen the concept of installation of ephemeral architecture, with the implementation of a round tent in the hotel garden. Dinner and the concert will take place at the bottom (“floor 0”) and the DJ Party (in the second part of the evening) in a second level/floor of the tent that should contemplate a horizontal line of leds that outline the space in its entirety illustrating each moment of the night with sound and image in an enveloping way. 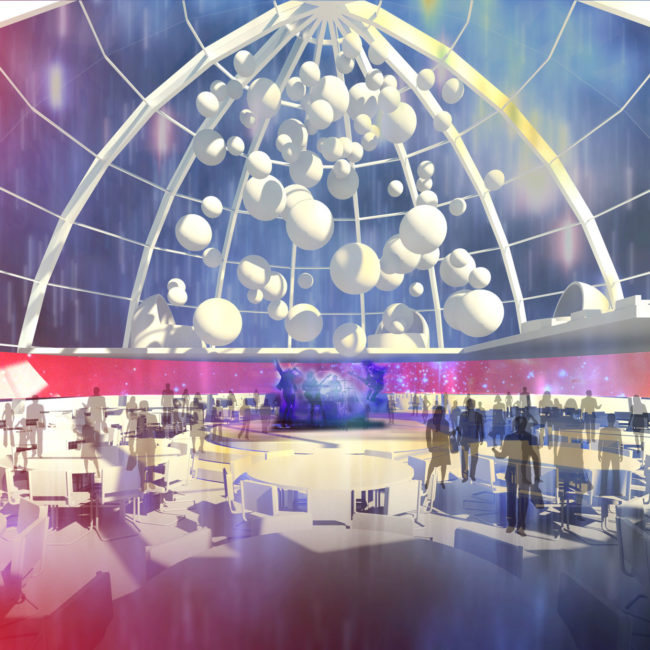 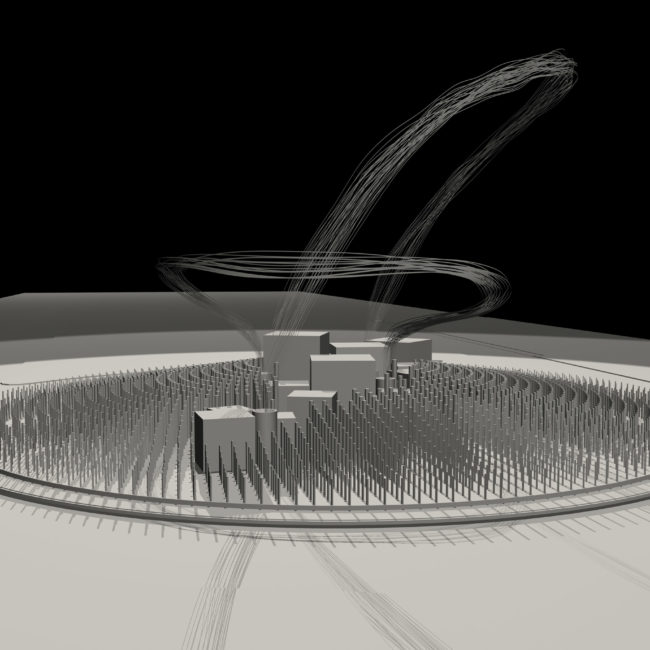 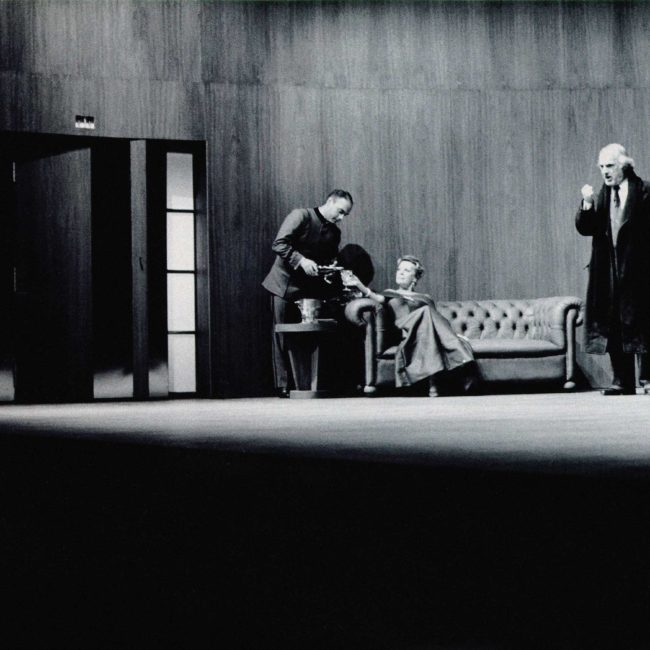 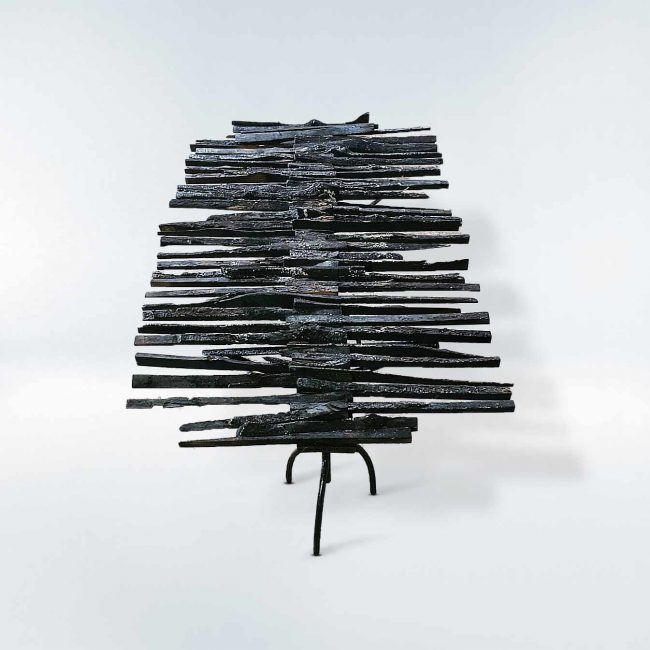 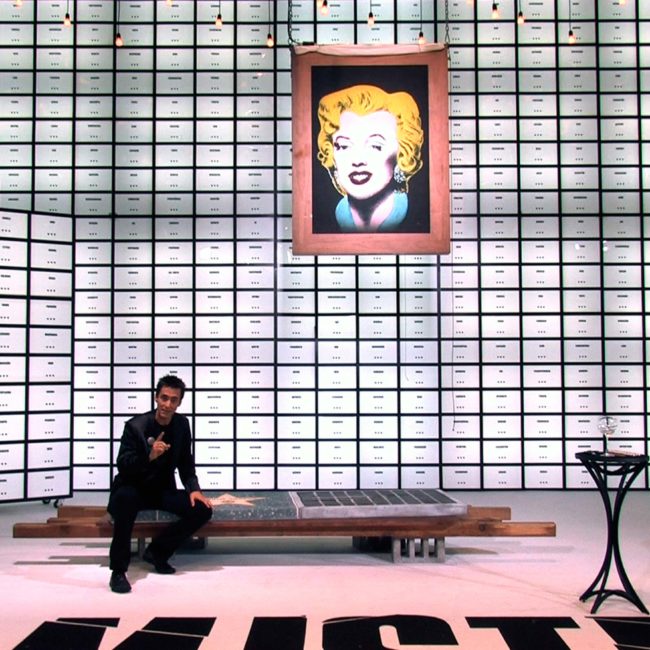 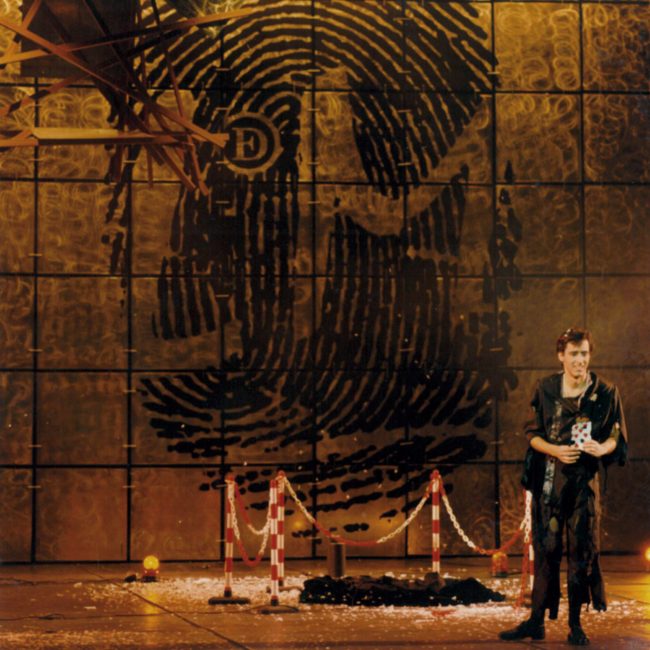