— Scenography and Television. Architecture as a Comunication Space

Nuno Lacerda Lopes presents at ESAD the conference Cenografia e Televisão. The Architecture as a Communication Space. In this session it is possible to witness the growing importance of the image or superimposition of the visual in the process of architectural creation, but also to verify at another level the inversion of architectural thought processes and its contamination in many new disciplinary areas that, at the limit, result in new architectures or new architectural identities. A reflection on how, between digital, virtual and analog, we will build the new and immersive architecture.

Nuno Lacerda Lopes is an architect and professor at the Faculty of Architecture of the University of Porto, investigating themes related to innovation in architecture, design, construction, scenography, ways of living and BIM. He has been working in architecture since 1989 at Atelier Nuno Lacerda Lopes. With extensive professional experience in programmes of different scales, dimensions and complexity, he has been carrying out and building several architectural projects in Portugal and abroad, through the development of his own idea of Architecture based on Man as the central figure of the built space. He has participated in several individual and collective exhibitions, works that have already won, together with the activity of architect, several awards and several national and international publications.

This conference is part of the curriculum unit Project II, of the Degree in Interior Design of ESAD. 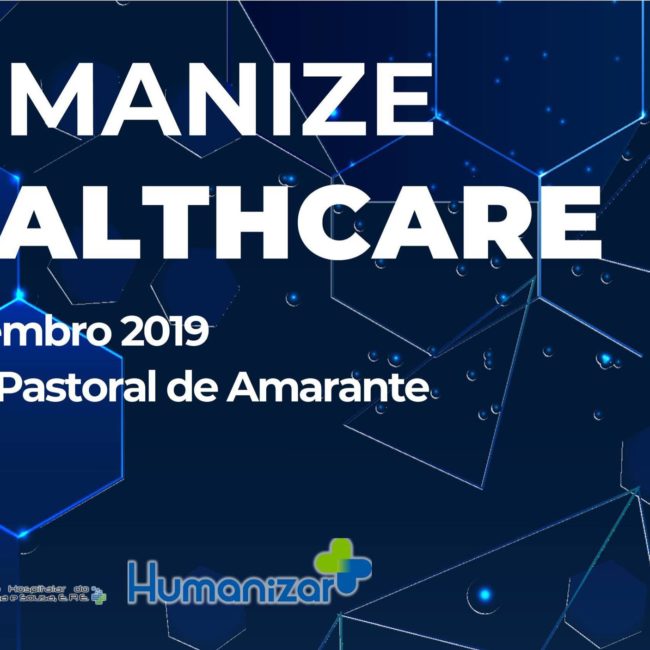 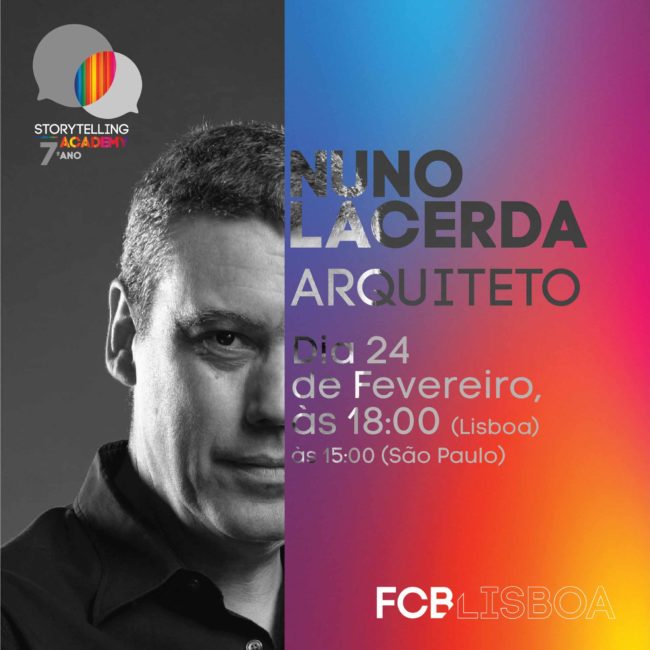 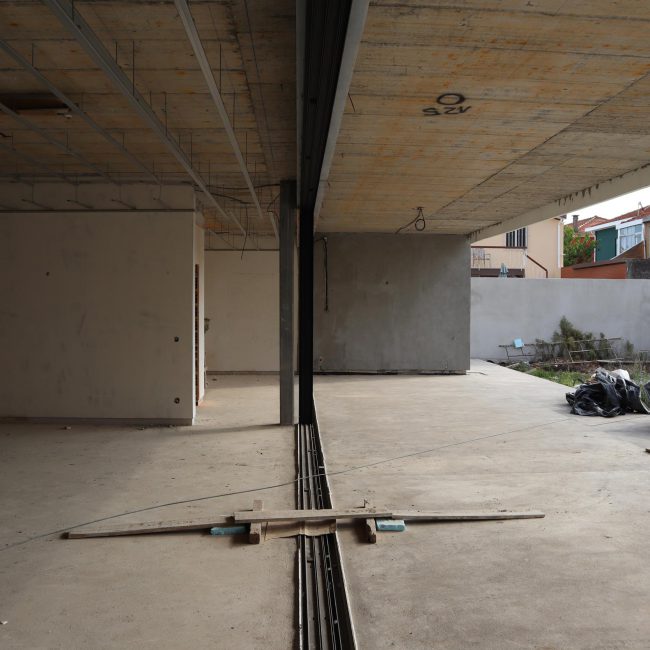 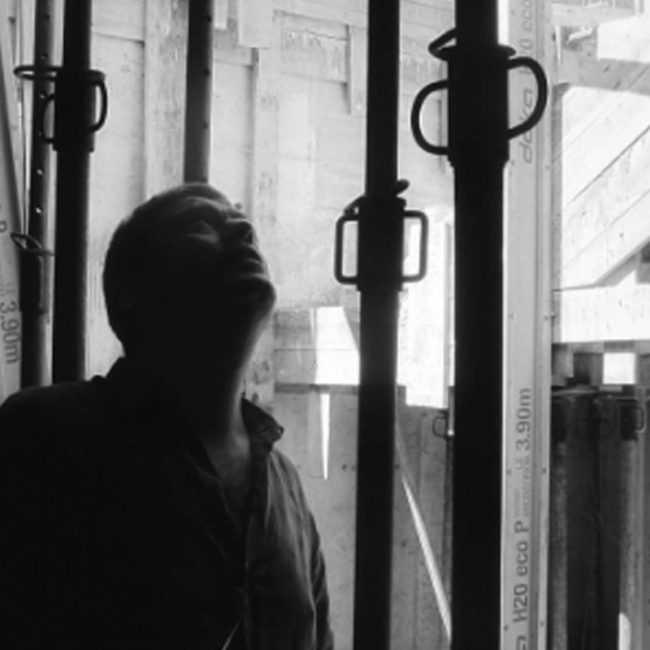 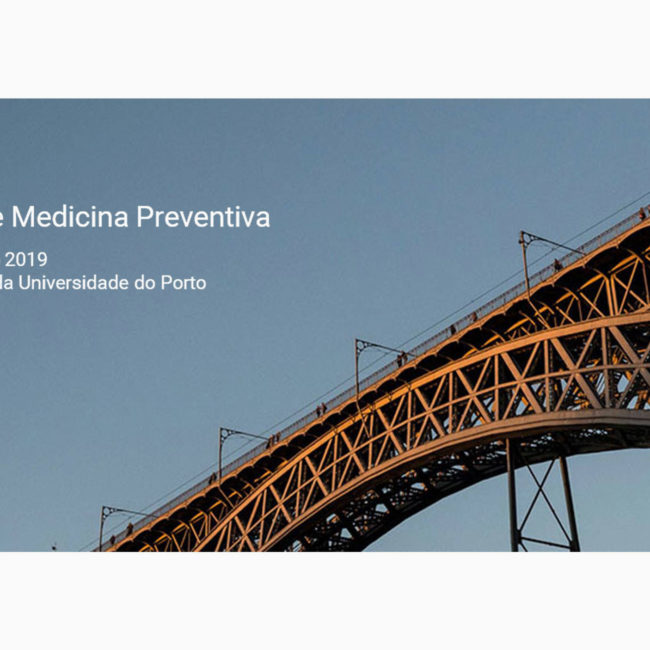 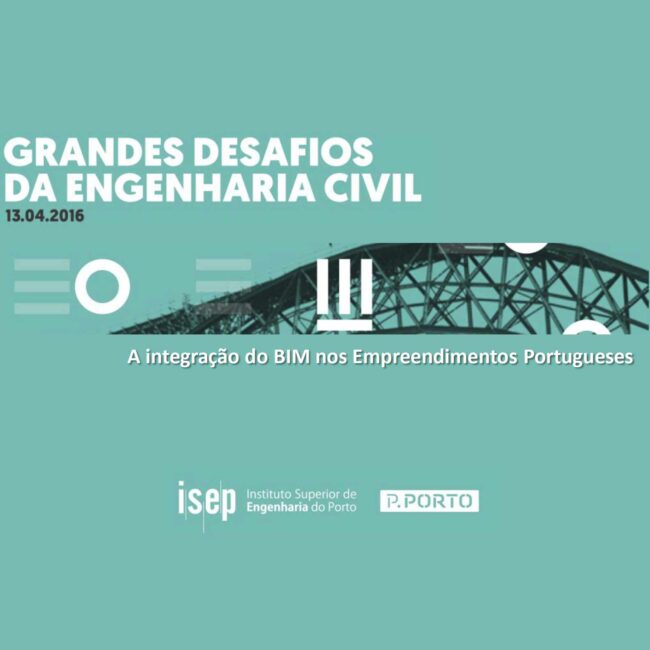 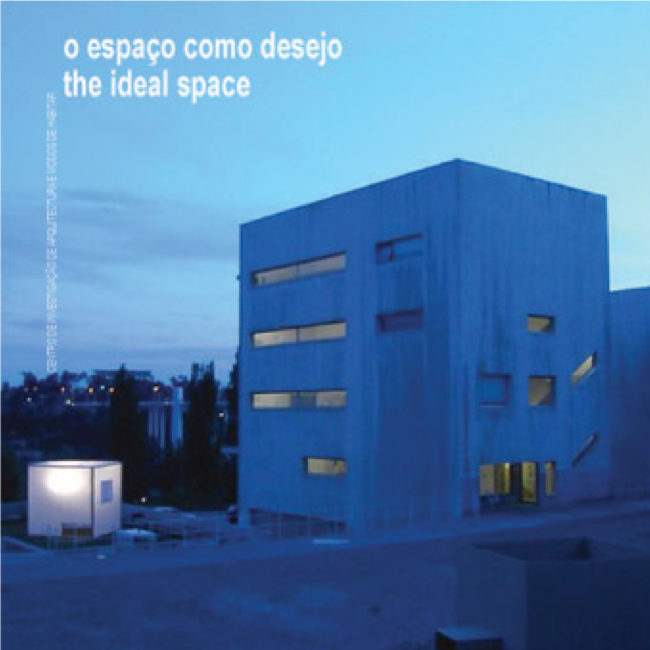 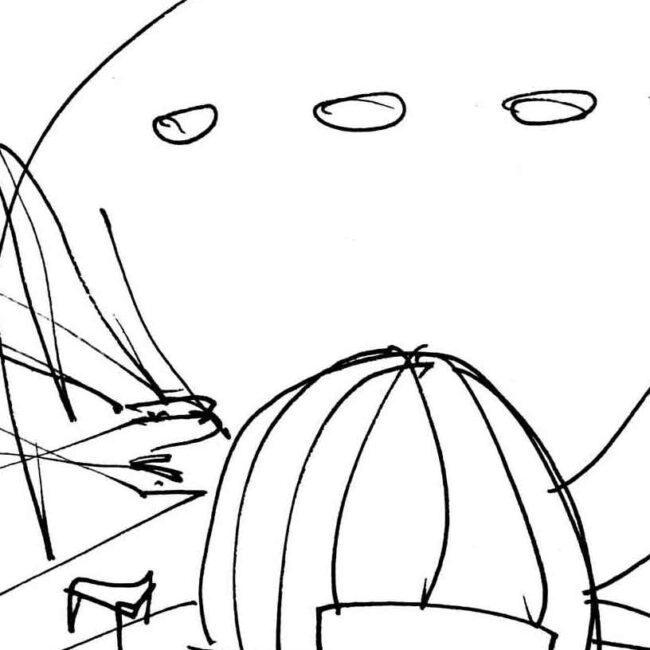 We never run out of ideas. Creativity never ends ...