“Good afternoon Architect Bernardo Ferrão, thank you very much for disposing your precious time, I would like to ask you a first question, which has to do with your education. Basically tring to understand a little bit of what was your first or your great influences? When did you take your architecture course, when did you finish it? and when did you start to get in touch with professional reality.

I started working, when I finished the course, with the Architect Fernando Távora and in a way that was my first influence. Through his concerns and the books they used at that time in his office – some concerns started to show, on the other hand, my own training and my own curiosity also threw me to other somewhat alternative paths, especially in the first years of my life, namely people connected fundamentally with the English and the Italians, people connected with English brutalism.

It has something to do with this context of collective housing, because we have to see that, finally, at that time there was a cut in the CIAM (international congress of modern architecture); that old theory of the type of housing that led to the French HLM began to be challenged and new perspectives began to emerge that were fundamentally led by a group called Team X (J. Bakema, G. Candilis, Aldo van Eyck, Giancarlo De Carlo, Alison and Peter Smithson and Shadrach Woods) who, by chance, make a manifesto beginning to question certain aspects of architecture, specifically collective housing and how collective housing should fit into the city. This has reflexes in England, it has reflexes in Holland, it has reflexes in Italy, France perhaps, but in France architecture was always “ugly” and with a bad taste – boring”. 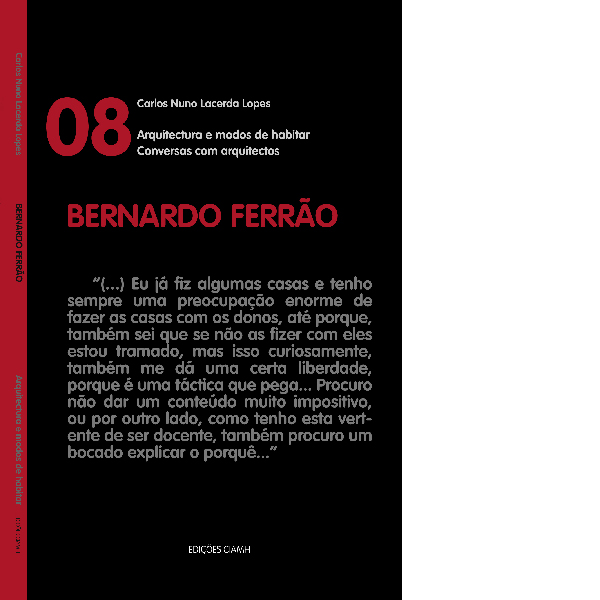 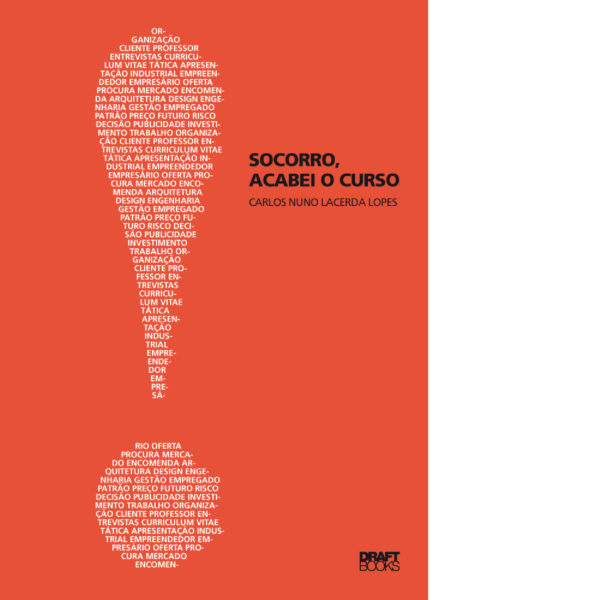 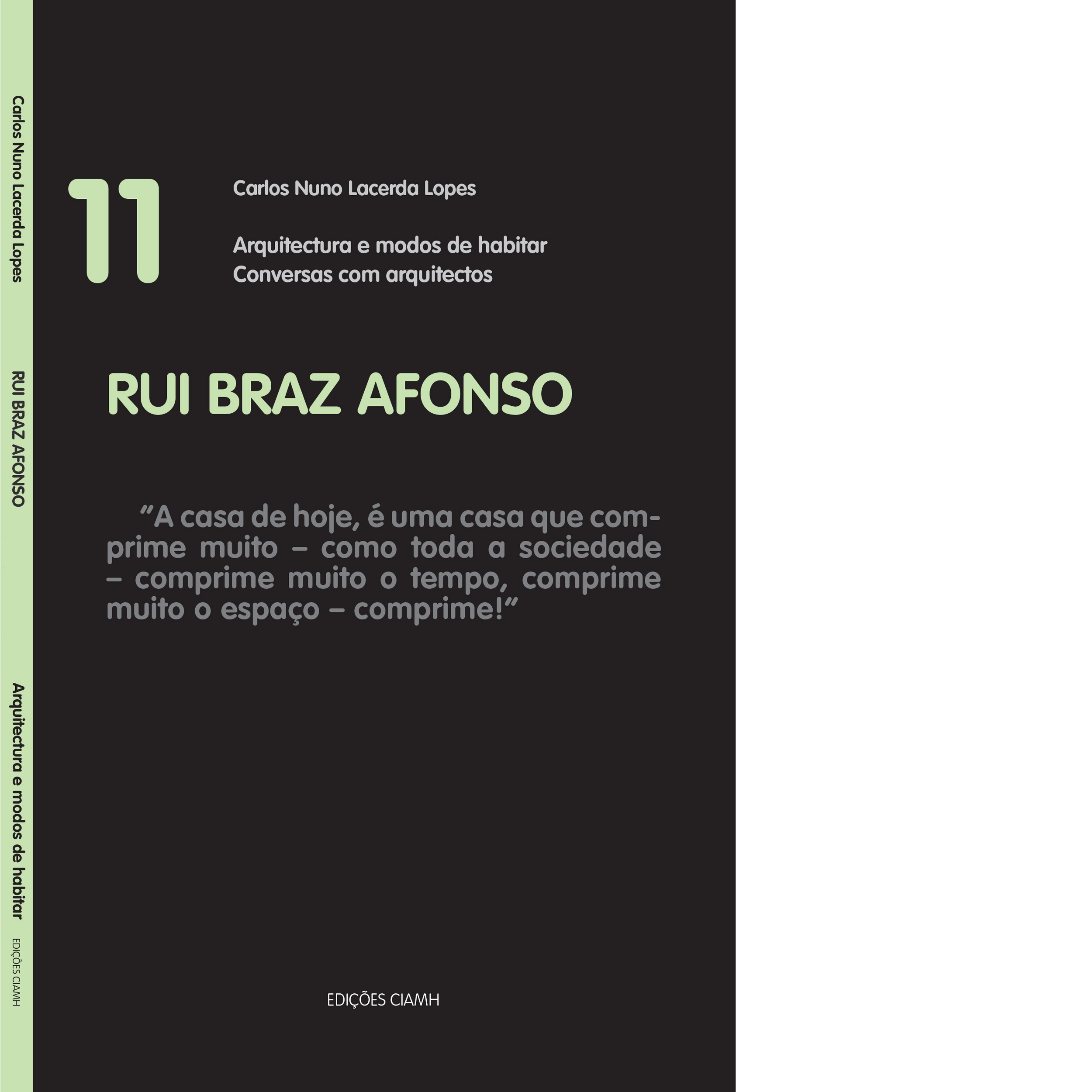